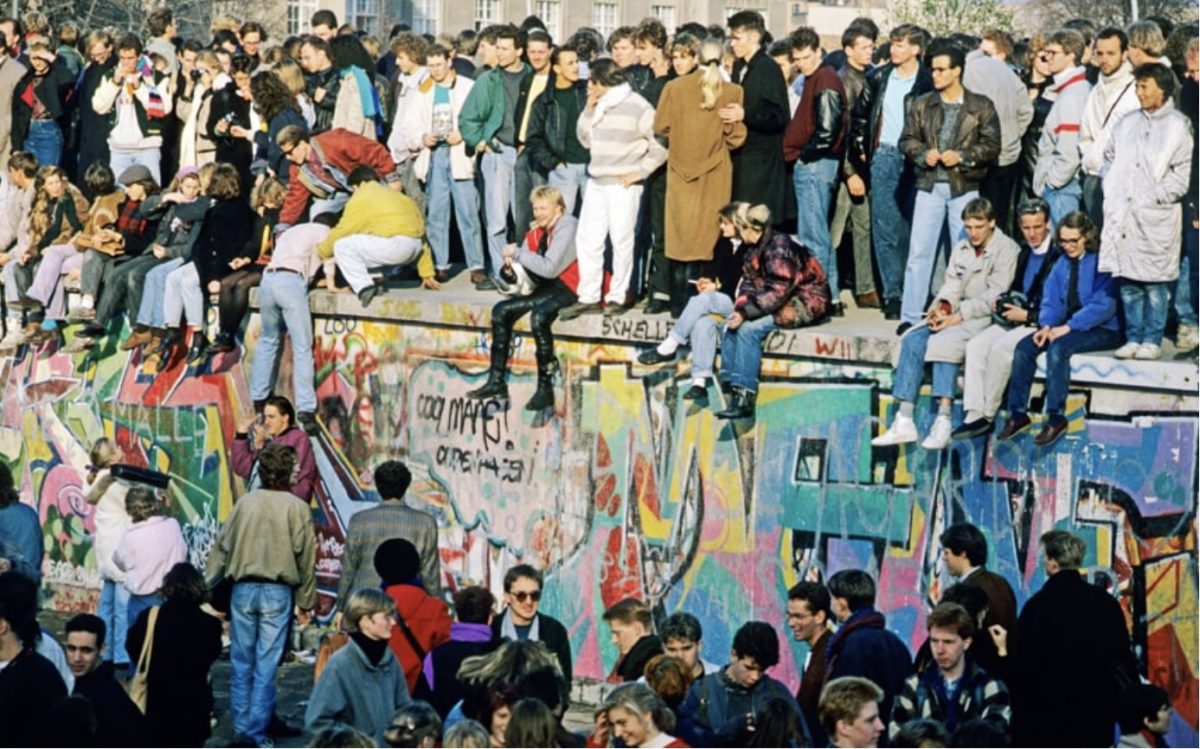 Often when events occur that change our world we remember where we were and what we were doing.  I distinctly remember the events of November 9, 1989 – the night the Berlin Wall fell. I was an undergrad at the University of Missouri in Columbia.  I was taking political science classes and we were discussing events unfolding in East Germany and the Soviet Bloc countries as the signs became clear that the authoritarian regimes were in trouble.

February 1989 saw the first radical changes employed by Mikhail Gorbachev when he withdrew Soviet forces from Czechoslovakia and allowed the Polish Government to initiate talks with leaders of the Solidarity movement. At the end of April, Soviet Forces left Hungary and within days Hungary began removing its barbed wire on the Austrian border. Today these events may seem mundane but for the peoples of the Warsaw Pact they collectively held their breath to see if the Soviet Union was serious about loosening the grip that had been suffocating the life from their people since 1945.  Nor was it clear how the East Bloc’s own repressive governments would act without the Soviet bear behind them.

On July 6, Gorbachev gave a speech to the Council of Europe where he said, “Any interference in domestic affairs of and any attempts to restrict the sovereignty of states – friends, allies, or any others is inadmissible.”

On August 23, more than 2 million citizens of the Baltic States linked hands creating a 400-mile human chain to protest the bonds that restrained them. The Lithuanian Parliament declared the 1940 Soviet annexation of the country illegal, the first state to do so.

Citizens of Warsaw Pact countries rarely were allowed to travel outside Eastern Europe but travel within the Bloc was common. In early September many East Germans spent their vacation in Hungary and Poland and some made the brave decision to test the new leniency; they attempted to enter the West across the Hungarian border with Austria. Some took refuge in the West German Embassy while others flocked to the border to wait for their chance at freedom. On September 10, the Hungarian Government decided they could not withstand the pressure and declared the border open. More than 7,000 East Germans were permitted to cross into Austria.

In Germany peaceful protests were occurring throughout the country; with thousands attending candlelight parades to show their resolve; freedom was in the air. The East German Government, led by Erich Honecker was not backing down, believing that East Germany could contain dissent just as China had done on Tiananmen Square. Honecker hoped that Gorbachev would reaffirm Soviet support of the East German regime in early October when the German Democratic Republic celebrated its 40th birthday. In a kiss [off] heard round the world Gorbachev simply said, “life punishes those who come too late.“

Eleven days later Erich Honecker was forced to resign; the end was in sight. On the evening of November 9th, East German official Gunter Schabowski, clarified the government’s new policy by saying, “permanent relocations can be done through all checkpoints between East and West Germany.” When asked when the new policy would take effect he replied, “As far as I know, it takes effect immediately, without delay.”

Germans responded by heading towards the border. By 10 pm the guards at Checkpoint Charlie were gone and people were streaming out into the streets of West Germany amidst a giant celebration. 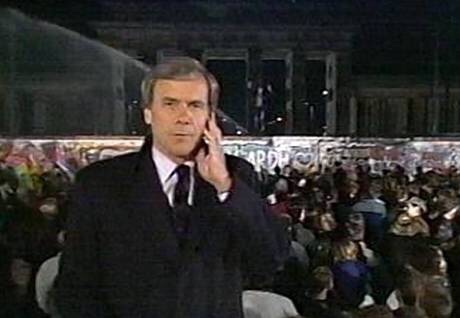 Ten years later I was living in a united Berlin and experienced the anniversary celebration firsthand. We hung out as CNN report live, heard the Scorpions sing and enjoyed a great street party at the Brandenburg Gate.

Today, thirty years after those crazy days on 1989 I am remembering all those whose sacrifices made it happen.

There are several great resources out there if you want to see what life behind the Wall was like. Check these out: