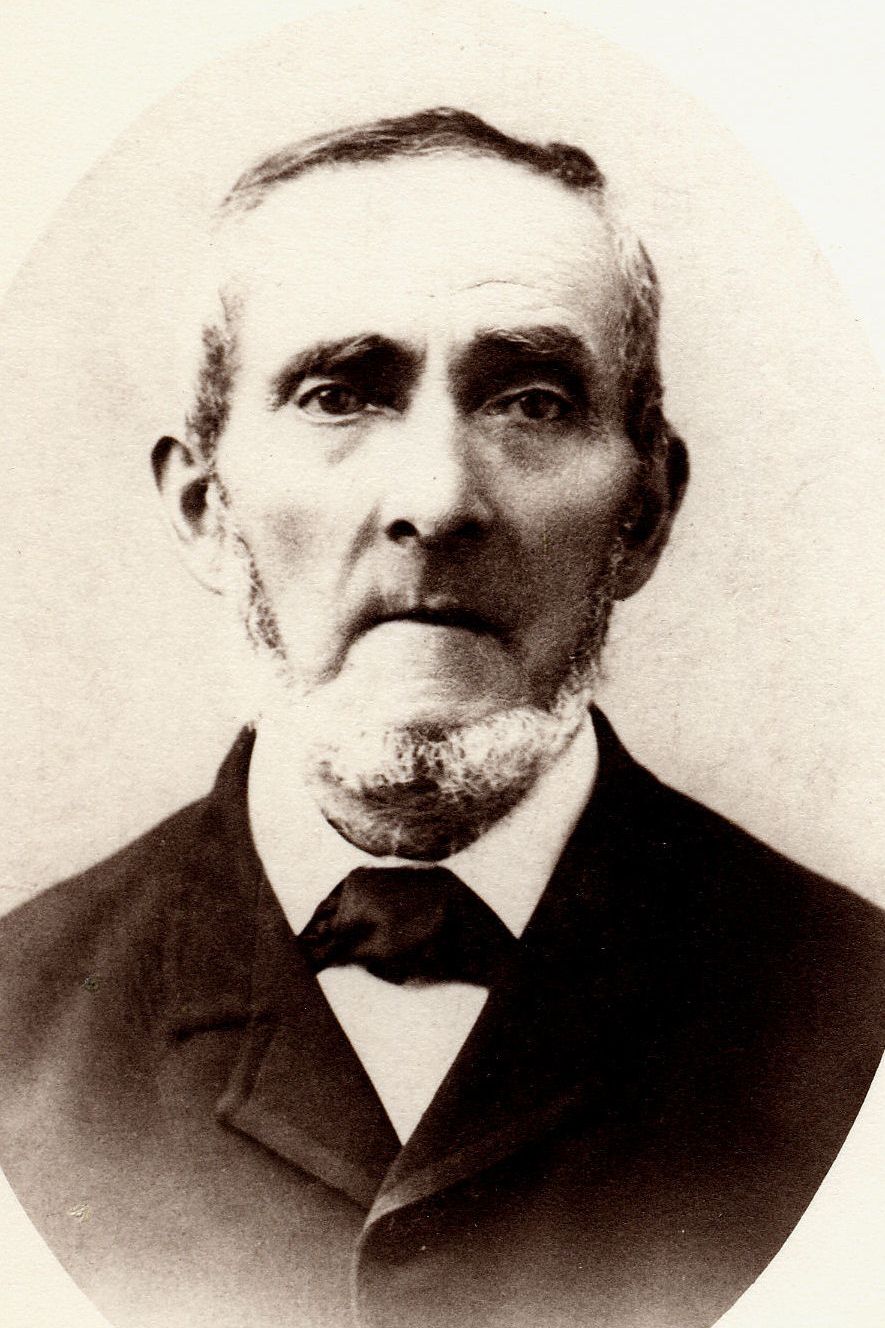 All hail and sing happy birthday! Today is the 200th birthday of Johan (Johannes or John) Peter Siegel, my two times great grandfather. Johan was born on June 1, 1821, in Rüscheid, Rhineland-Pfalz, Germany (Prussia), the son of Anna Margaretha (Bur) and Johann Peter Seigel. He was baptized on June 11th of the same year, according to the Evangelisch-Lutherische Kirche records in Rüscheid. 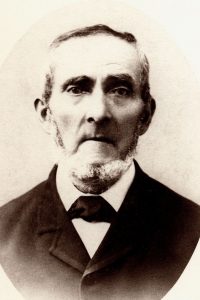 He served nine months in 1844 in the Prussian military and was given permission to travel to the United States following his service. Check out this blog post about his service. I believe Johan left his homeland in 1847, traveled to Antwerp, arriving in the U.S. on the “Hartley” on the 9th of November. When he got off the ship in New Orleans, he still had a long journey ahead of him up the Mississippi River to St. Louis, then overland to Morgan County.

He married Helene Catharina Magdalena Rodenbach on January 5, 1851, in Morgan County, Missouri. John Peter was a farmer and some of his land included the parcel described below. He and “Lena” lived modestly and worked hard. They had ten children in 17 years, seven of whom survived to adulthood and would have families of their own.

John Peter Siegel died on March 29, 1903, in Florence, Missouri, having lived a long life of 81 years, and was buried in the Pyrmont Cemetery.

Finding records for John/Johan/Johannes is challenging because well, there were more John Peters in Morgan County. John Peter named his first-born son John Peter, continuing the tradition from his father. But the greater mystery is John Peter Siegel, born on November 5, 1830, in the same town – Rüscheid, Rhineland-Pfalz, Germany (Prussia) as my John Peter. This John Peter died in January 1888, at the age of 57, and is buried in Florence, Morgan County, Missouri.
Determining the two John Peters’ descendants, luckily has not been too difficult, because we have photos and a wealth of information including land records and hand-written letters. Where it becomes difficult is looking at the two men as individuals and determining what records belong to each. A prime example is service in the Union Army during the Civil War.

In 2019 I requested a Civil War pension file for one of my ancestors from the National Archives & Records Administration (NARA) in Washington, DC. I have a long list of files I wanted but have not had the chance in recent years to get back to DC for a few years, so I finally decided to pay someone else to get it for me. I received the file a few months later and have only recently had the time to really comb through it. If you have never seen a Civil War (or for that matter any veteran’s) pension file you are in for a treat…and some confusion. Most are hundreds of pages long, some of which are repetitive. Remember that these files began either before typewriters were common or at least were long before computers were used. When I received it, I quickly realized that the file was for “the other” John Peter. He was listed only as Peter, but the widow’s pension for his service did not come to my great-grandmother. The records made me wonder, why didn’t my John Peter serve? The German immigrants of Morgan County join their brethren in Cole Camp, Missouri to form the Benton County Home Guards. The men saw action in the three months they served before returning home to their farms. There is an excellent retelling of their story including the Battle of Cole Camp here. Many of my John Peter’s neighbors and friends joined the fight, but perhaps he stayed, as others did to protect the farms and livelihoods of those that fought, as well as his own. I will never know the reasons behind his choices, but the records I have of his life prove that his family was paramount to him and for that I am grateful. Thanks, John Peter, for all your sacrifices, for teaching your children to love the land and to respect all the bounty it has to offer. Happy 200th Birthday, Grandpa!