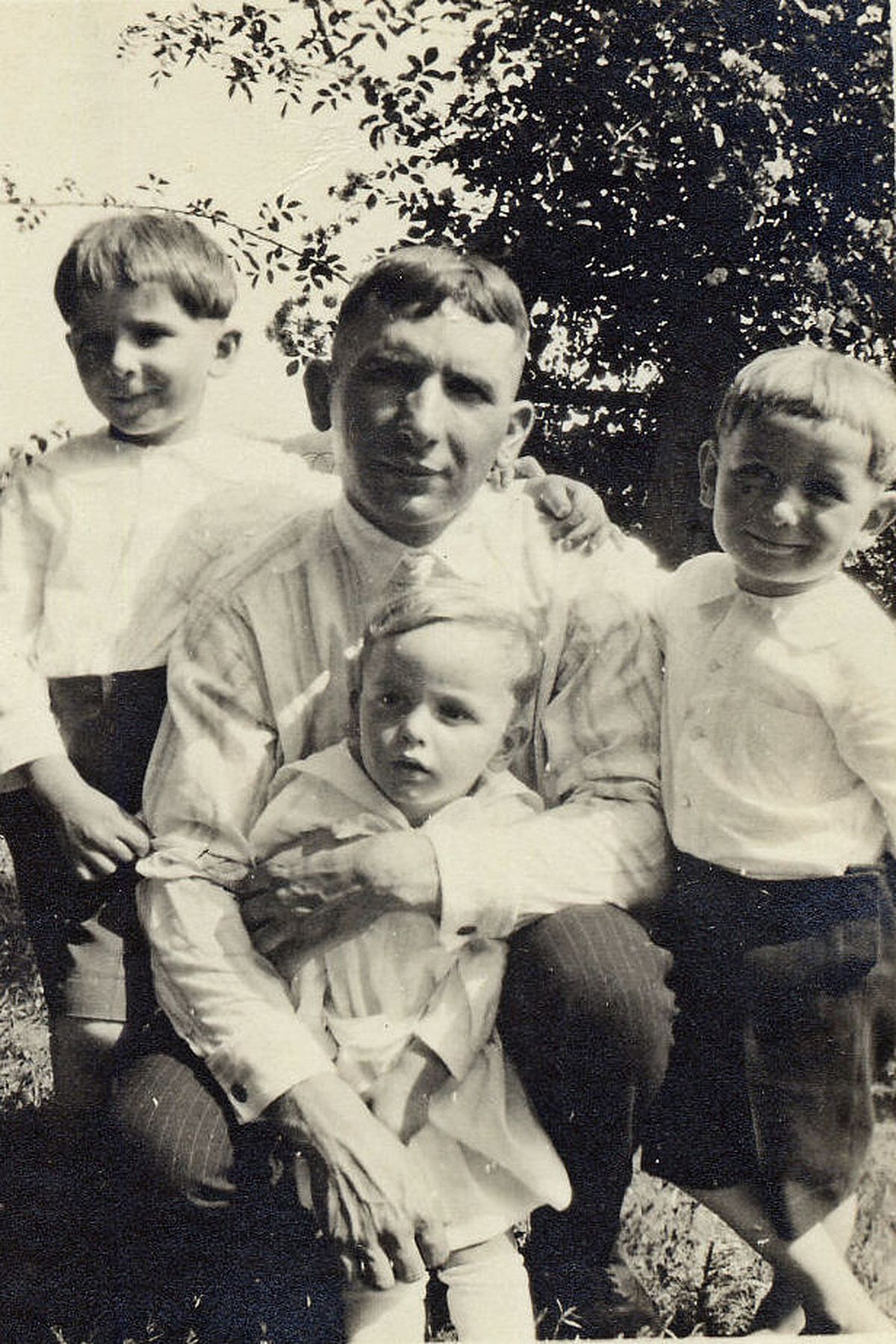 2019 was a great year for me.  It seemed fast and furious with sixteen preservation projects including cemeteries, downtown districts, schools, apartments, banks and business houses. I get excited when I see the history of a place come alive and it helps me to imagine what life was like on this street, in this building or even this cemetery in an era often vastly different from my own.

During the year, I spoke at four events, attended several conferences and researched in a few courthouses, libraries, and many cemeteries as I traveled a couple thousand miles for research trips.  2019 was monumental for me for another reason; I became eligible for listing in the National Register by celebrating by 50th birthday!  As I celebrated, I took note of other anniversaries that occurred during the year.  Here are a few: 30 years ago the Berlin Wall fell;  Neil Armstrong stepped on the moon 50 years ago; NATO turned 70 in 2019; D-Day took place 70 years ago; Smokey the Bear turned 75; prohibition and women’s suffrage passed 100 years ago; and Alabama celebrated its 200th birthday.

When I think of family history, whether mine or a client’s, I always consider what else was happening at that time.  What events, seemingly large or small directly affected his or her life?  In short I focus on historic context.  Had it not been for a worldwide influenza pandemic in 1918-1920, I would not be here; and that fact has sparked a deep and abiding interest in me.  I shared the story of my grandfather Carl and his wife Mary’s battle with the flu during a presentation I gave on the 100th anniversary of Mary’s death, April 1, 2019. Carl recovered and eight years later married my grandmother Roma.  Researching and writing about the epidemic has helped me to understand how difficult that time in my grandfather’s life must have been filled with illness, sorrow, and fear for the future as a single parent with three young children.  Pictures of Carl during that era show the sadness in his eyes and the smile had gone from his face.  Without the context of the worldwide pandemic on a man living in a small rural town in Missouri, those family pictures have less meaning.

I also researched my paternal line; however, the facts are less clear…so far, but my intuition tells me that disease may have played a role.  My three times great grandparents Elias and Lydia Spencer died, either simultaneously or within a short time of one another, in 1852.  I don’t know if their deaths were from disease or accident; but I have probate records for Elias that include the dispensation of his children, making it likely that Lydia died with or preceded him in death.  After (virtually) attending the RootsTech conference in February, I was excited to use the new DNA tools at Ancestry.com that were announced at the conference.  The tool ThruLines helped me to discover a Spencer relative I had overlooked.  When I realized my oversight, I had to slap my forehead in a V8 moment, because had I thoroughly investigated Elias Spencer’s FANs (friends, acquaintances and neighbors) I would have easily seen that Elias’s neighbor, Thomas Moreland was married to Elizabeth Spencer, who I now believe to be Elias’s sister.  The probate of Elias’s estate had two executors: Nathaniel Spencer, who I believe is Elias’s brother and Thomas Moreland, his neighbor and (now I know!) his brother-in-law.  Elias and Lydia’s story is complicated given they died so early in life and only a few years after settling in rural Missouri.  I have found only a few records, but the search continues!  In looking at the county histories, it is clear this couple was forgotten because their names are not found in the family stories.  I hope to bring their story to light in part through research I will conduct at the relevant courthouses in Maries and Crawford County Missouri in 2020.

In August 2019, I headed back to Missouri to attend the Missouri State Genealogy Conference in Columbia.  In a surprising coincidence my Mom and I arrived just in time to be present for the last moments of my Aunt Mary Frances Siegel Hesse’s time on Earth. It was heartwarming to be there for the family.  Aunt Mary had a strong interest in family history and had collected many notes, books and pictures.  My cousins allowed me to take Mary’s family history to archive, utilize and incorporate into our shared family story.

When searching, I found the one thing every genealogist hopes to find…a tub of notes and papers labeled, “FAMILY HISTORY DO NOT THROW AWAY! If you don’t want it, someone will!” I cannot guarantee that Mary had me in mind when she organized her stuff, but fate has made it happen and I can only be grateful for the opportunity.

As I am planning my 2020 schedule, my year will include new education opportunities, trips to more courthouses and cemeteries, spending time with family and most importantly focusing on the historic context of my ancestors.  I hope you will share this journey with me and perhaps one of my posts will provide the context needed for your family story.  If I can be of service in your search contact me at michelle@romamarygrace.com.