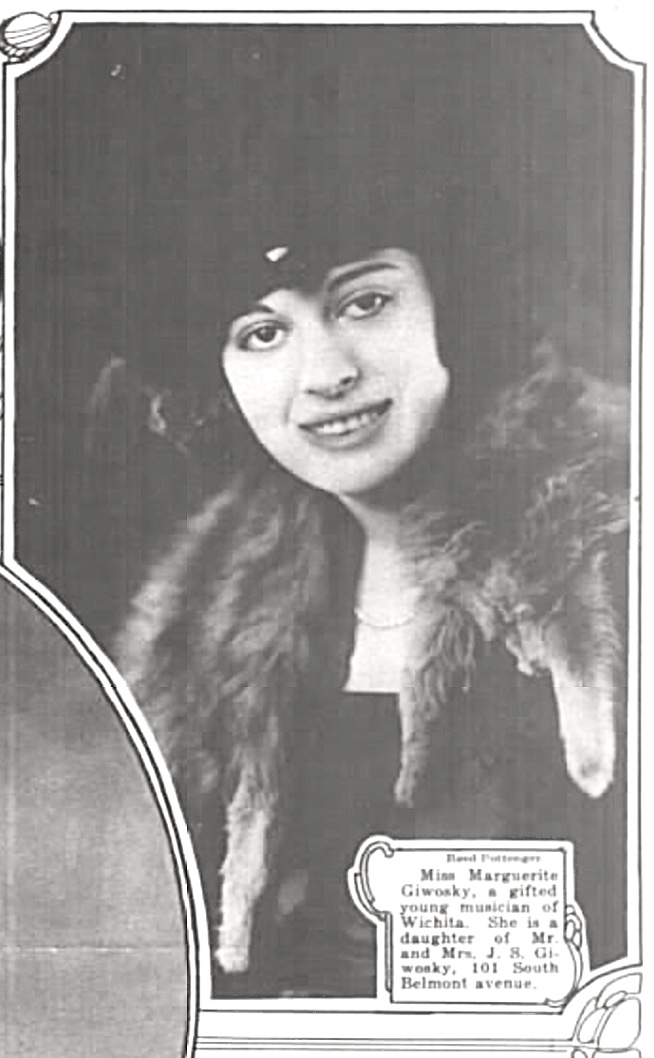 A businesswoman, an idea, and an iconic American brand 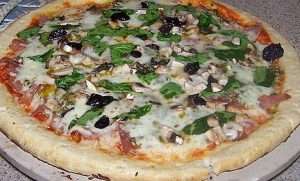 The November 30, 1957, issue of the Saturday Evening Post Magazine contained an article about the “pizza craze” sweeping the nation.  The article explained that pizzas costing between sixty-five cents and $5 were sold at approximately 20,000 pizzerias around the country, each of which was selling 200 to 1,000 pizzas a week.[1]  In 1934 it is estimated that there were no more than 500 pizza restaurants in the U.S.  By the mid-1950s, pizza was the hot new cuisine in New York, Chicago and Los Angeles, where stars Frank Sinatra, Joe DiMaggio and Marilyn Monroe were devotees; Mae West reportedly liked all white pizza made with ricotta cheese.[2]  The writer of the piece, Richard Gehmen, described pizza to an audience he knew might be unfamiliar with the Italian food.  He noted that in different areas across the United States was known (even then!) by colloquial names including pizze, apizza, pizza pie, Italian pie, pizza pie, tomato pie or cheese pie.[3]  Pizza, Gehman described is a

What a description!  Now I am hungry for pizza! But back to the story….

In the 1950s a woman named Marguerite Mollohan (1902-1980) owned, rented and managed several buildings in Wichita, Kansas.  She was well-educated and a shrewd businesswoman.  It is likely she subscribed to the Saturday Evening Post Magazine, as well as other national newspapers and journals.  In the spring of 1958, when she had complaints from neighbors about the tavern in one of her rental buildings, she decided a more family-friendly tenant was in order.  It was then she remembered the article she read a few months back on an emerging trend: pizzerias.  So she asked two college students she knew if they would like to open a restaurant.  She explained about the article and they agreed.  Dan and Frank Carney borrowed $600 from their mother and opened the first Pizza Hut, so named because the words fit on the existing sign.[5]  The business did well and the Carneys expanded their business through franchising, a growing concept in the restaurant business at the time.  One of the Carney brothers’ high school colleagues, Joseph Spillman, founded Pizza Inn near Southern Methodist University in Dallas, TX in 1958.  The pizza “craze” was here to stay.

Marguerite Mollohan was born Esther Marguerite Giwosky on September 21, 1902, to John Samuel and Beulah Violette Dungee Giwosky.  Molly’s business sense was learned at home.  J.S. Giwosky immigrated to Kansas from Russia in 1885 and moved to Wichita in 1887 with his parents.  Before his daughter’s birth Giwosky was working as a tailor, but in 1905 he opened his own dry cleaning business.  Giwosky, founded and managed the People’s Cleaning and Laundry Company (later called Wichita Dye Works), the largest dry cleaning plant in Kansas valued at $50,000 in 1919.[6]  When he decided to sell the building at 211 Lawrence Street in 1922, he traded it to a developer for 68 lots spread across Wichita and went into the real estate business.[7]

The Giwoskys were active in Wichita’s social scene and lived on College Hill, an affluent neighborhood.  In 1922 J.S. sold his four-year old home to move into a larger and newer one he built nearby.[8]  Molly left Wichita in the fall of 1919 to attend Kansas University, possibly to study music.  She stayed for one year.  In 1922, she visited her aunt in New York City, where she studied voice and languages for three months.[9]  In February 1923, she married Wichita native Robert Mollohan and they moved to Long Beach, CA, where Robert was working.[10]  The couple had a daughter, Constance, but the marriage did not last long.  Molly was back in Wichita living with her parents and sixteen-year old brother Harry by 1925 when she was twenty-two years old.[11]

The 1939 Wichita city directory listed Molly Mollohan as the secretary-treasurer of United Laundry while the 1940 census showed she owned her own home valued at $10,000.  Soon the war would change everyone’s lives and as was the case for many Americans, Wichita’s economy was centered around war industry.  In 1943, Molly went to work for Beech Aircraft.  In 1946 she was Supervisor of Records.  It is very likely that Molly worked closely with Walter and Olive Ann Beech.  Olive Ann was making most of the day-to-day business decisions as Walter’s health declined through the 1940s.  As the war ended and the economy returned to civilian focus, Mollohan began selling insurance for Kansas City Life Insurance in 1949.  By 1952 the Wichita city directory lists Marguerite Mollohan as a real estate agent for the first time; a vocation she kept for the rest of her life.

Molly teamed up with Harriet Maud Beech (1894-1972), the sister of Beech Aircraft founder Walter Beech, to build a modern apartment building in Wichita.  The duo formed Mollohan and Beech, and later Grandview Inc.  The Grandview Terrace Apartments was nominated by Spencer Preservation and RomaMaryGrace to the National Register of Historic Places in 2016.  An article in the Wichita Eagle in March 1950 hailed the opening of the apartments representing the “last word in ultra-modern living comfort” with covered off-street parking as well as a beauty salon, pharmacy and restaurant.  The complex was named for its “grand view” of downtown Wichita.

It is not clear precisely when Molly and Maud met as there were several ways in which their paths were likely to have crossed; whether while Molly was working at Beechcraft during the war, or later when she began selling insurance, Maud’s lifetime vocation; or due to the fact that both attended St. Alban’s Episcopal Church in Wichita.  Any and all could have occurred.  What is clear is that they became business partners and long-time friends.  Both Maud Beech and Molly Mollohan exerted considerable, yet understated, influence in the community.  Both directly inspired others around them.  Molly’s idea to infuse some family-friendly cuisine into Wichita went far beyond her neighborhood.  It helped spread the pizza phenomenon across the country and around the globe.  Today, that is something we can all be happy about.[12]

[12] Frank Carney sold the Pizza Hut empire of more than 2,700 stores to Pepsico in 1977.  Some of the text of this post was taken from the National Register nomination for Grandview Terrace Apartments which I co-authored with Brenda Spencer of Spencer Preservation.